In this prank the Nadir Ali Team consists of Nadir Ali, Asim Sannata, Ahmed Khan and others to do this prank. As the mentioned in the title the prank is chori ka camera launched in 14-April-2022.

In the prank Nadir Ali searching some to shot his video as he making a transmission and his cameraman is ran away. So, when somebody take a camera from Nadir Ali and shoot his video, then suddenly two police man and with a civilian man comes and asked that it is a stolen camera from the other person, who shoot a video. The person said, it is not mine the Nadir Ali give him to shoot a video, but the police and civilian, who came with police said the camera is in your hands, you grab the camera, so you are the thief. 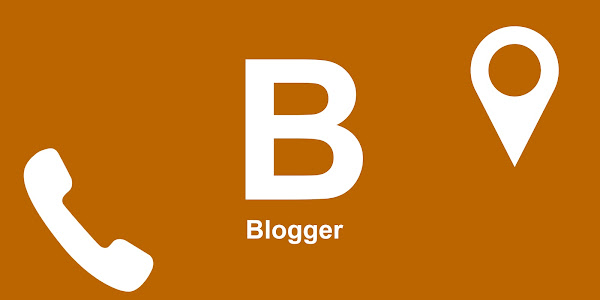